The consumers’ perspective on the SEPA Instant Credit Transfer scheme:... 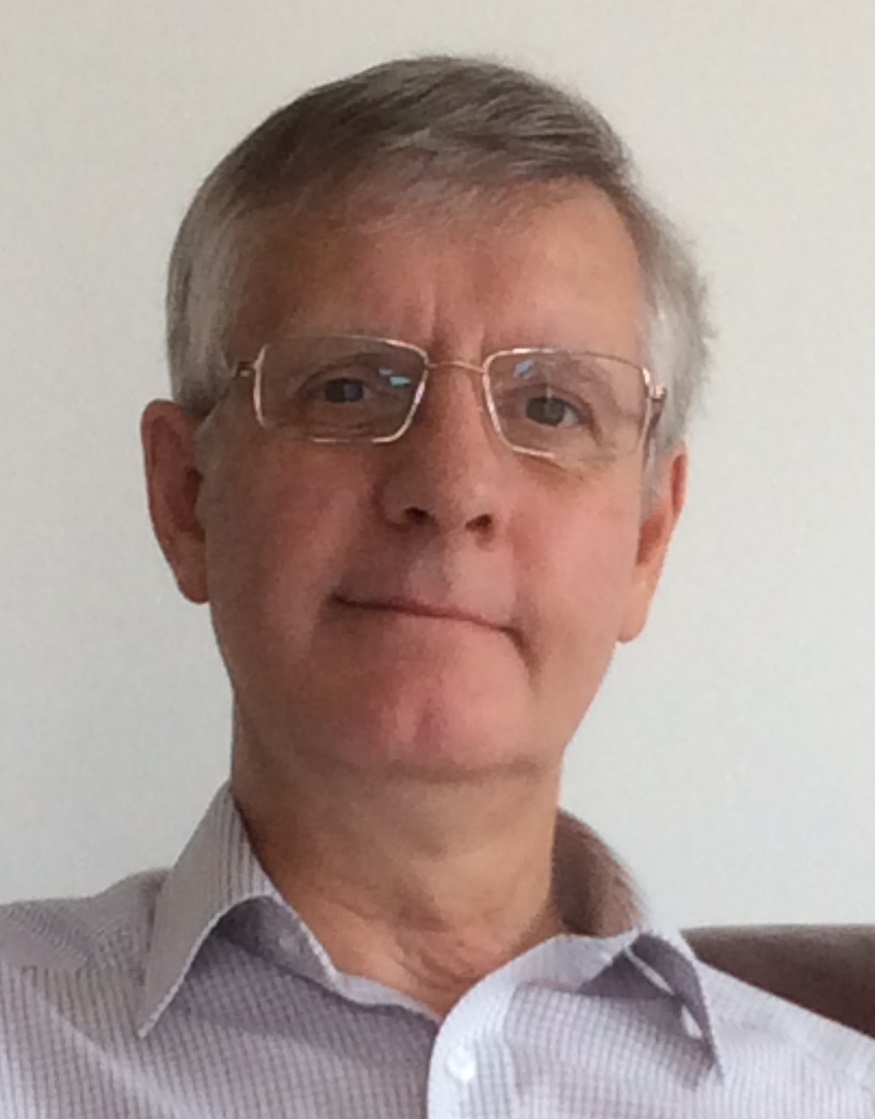 We continue our series of Blogs offering key stakeholders’ perspectives on the forthcoming Instant Credit Transfer ( ) scheme with the view of a representative of individual consumers. With a transaction limit initially set at 15,000 euro, the scheme (to be published in November 2016, with an entry into force one year later) will have for key end-users the consumers. It is therefore tremendously important for the to hear the consumers’ opinion on the scheme. A new member of the ’s Scheme End-User Forum (SEUF), ANEC’s expert George Wilson, shares with us his impressions after his first SEUF meeting, his opinion on the scheme, its benefits for the consumers, and how he would like to see the scheme evolve in the future. The association ANEC is the European consumer voice in standardisation. By representing consumers in the creation of technical standards – in all fields: child safety, domestic appliances, services… - ANEC’s goal is to raise standards for consumers, and ensure the safety, sustainability, and accessibility of products and services. Its opinion on the scheme is therefore most valuable for the and all stakeholders.

My first meeting of the Forum was a very positive experience. Colleagues were welcoming and were clearly aware of the need to consider how consumers would be affected by developments in the schemes. Also, it was evident that our views would be fed back into decision-making, so benefitting European consumers and businesses. I was pleased with the level of thoroughness with which the Forum considered some of the more debatable proposals for changes to the scheme rulebooks, and with the quality of the arguments put forward.

The scheme is a logical development of the portfolio, helpfully based on the existing scheme, thus allowing Payment Service Providers ( ) to utilise systems already broadly compliant with it. The fact that it is optional is helpful, and although ambitious in requiring completion of the transaction within 10 seconds, this does seem realistic. Whether the initial maximum amount of 15,000 euro per transaction is realistic remains to be seen, though I understand that it is flexible. It is helpful that the amount may be varied by agreement, and that the present level is seen only as ‘initial’. In addition, consumers will welcome the availability of transactions 24/7/365.

As a single market for retail payments, is well placed to have consumers use the scheme as a highly convenient, secure and trustworthy means of paying for a growing range of goods and services throughout the Single Market, especially in the growth area of services. In 2012 about a quarter of the population who made purchases over the internet bought at least once from a seller in another Member State.

Secondly, in 2012 there were some 17.2 million people living in an state which was not their country of birth. This kind of migration illustrates the enormous potential for cross-border remittances between family members.

Thirdly, the use of the scheme by Small and Medium-sized Enterprises (SMEs), larger corporates and government departments is likely to increase as the Single Market continues to deepen.

For many consumers, the ownership of a holiday home in another country is an important lifestyle element. Some 200,000 British households currently own property in France, for example, and the related payments would be much easier via . (At the time of writing there is some concern over the consequences of Brexit for such holiday ownership by the British).

In future, the scheme could usefully build on the flexibility it presently shows so that the increasingly varied needs of consumers can all be met. This might mean, for example, an increase in the maximum amount allowed per transaction which would remove the need for a special agreement. It is to be hoped that the scheme management maintains a high level of security and privacy in the exchange of private data between the originator and the recipient.

Previous Blogs on the scheme, providing the point of view of other key stakeholders, are available in the below links: