An interview with Marios Nicolaou, Senior Advisor at the Association of Cyprus Banks.

Although electronic payments are gaining popularity in Cyprus, cash is still king. Nevertheless, there are clear signs that the Cypriot payments landscape is entering a new digitalized era. Cypriot banks plan to fully adhere to the Instant Credit Transfer scheme within the last quarter of 2021 or the first quarter of 2022. We interviewed Marios Nicolaou, Senior Advisor at the Association of Cyprus Banks to find out more about the development of digital payments in Cyprus. In addition, our infographic summarises all you need to know about the Cypriot payments landscape.

In Cyprus, electronic payment instruments (cards, e-money payments, and credit transfers) have over the last years been gaining importance. How do you explain these changing payment habits?

1. The full adoption of the 2nd Payment Services Directive by the Cypriot Payment Service Providers ( ), which provided the appropriate legal and regulatory framework for their growth and development.

2. The fact that the Cypriot society became more financially educated and technology literate over the last years. As a result, both businesses and consumers managed to better understand the principle behind electronic payments and realize that their benefits exceed those of cash or cheques.

3. The introduction and promotion of electronic payment instruments coincided with the period where new payments media such as the internet, smart phones and social media, became part of our life, making it easier for Cypriots to change their payment habits.

It is worth noting that the Covid-19 pandemic has also accelerated the global transition to electronic payments, and Cyprus is no exception. A recent study conducted by KPMG Cyprus showed that over the last year, a significant number of Cypriots (reaching 81%) chose digital payment instruments in order to make the majority of their payment transactions. Nevertheless, the same study showed that Cypriots are still reluctant to trade their personal data in exchange of a better product or service, proving that there is still some road ahead before adopting a holistic digital payments culture.

Cyprus is still known for its attachment to cash. What is at present the share of cash payments versus cashless payments? Has there recently been an evolution and do you see a new trend?

While cash is still the most frequent method of payment for both corporate and retail transactions, its share is steadily decreasing. In particular, the ratio of cash as a percentage of total payment transactions fell from 89.7% in 2008 (where the Euro was first introduced in the country), to 65% in 2019.

Although the younger generation is embracing electronic payments for the reasons mentioned above, another part of society (mainly consisting of the elderly, citizens with low educational and income levels and the unbanked), is still reluctant to use cashless transactions. This is attributed to a low interaction with technology and lack of banking knowledge, a belief that digital transactions sacrifice privacy and remain vulnerable to technological disruptions, plus the psychological fear that digital payments could increase their temptation to overspend.

In this context the Central Bank of Cyprus is not considering moving to a totally cashless society yet, but rather still use the two payment methods as complements until all stakeholders are ready.

What is the current situation and forecast for the development of instant payments in Cyprus?

Till now, no Cypriot Bank has adhered to Instant Payments. The delay is mainly attributed to the fact that Instant Payments are a part of a bigger digital transformation project which has not been completed by all banks yet.

Other reasons include the non-adherence of certain bank’s parent companies abroad (which, as a result delayed the decision of their Cypriot-based branches), and a number of mergers and acquisitions that took place in the country over the last couple of years, making it difficult for the affecting banks to plan ahead.

Despite the above, all Cypriot banks plan to fully adhere to Instant Credit Transfer scheme within the last quarter of 2021 or the first of 2022.

The National Payments Committee (NPC) held under the auspices of the Central Bank of Cyprus is closely monitoring their preparation  through frequent meetings (both at technical and business level), so as to ensure that the planned deadlines are met. Once the banks are ready (i.e the supply side), the demand side (i.e. the government authorities, businesses and consumers) are expected to directly follow, as they are members of the NPC and are already aware of the basic characteristics and benefits of Instant Payments.

Finally, a broader question: how do you see the Cypriot payment landscape developing over the coming five years?

As new players enter the Cypriot payments market, commercial banks will respond to the new digital era, by providing solutions and services that fulfil their customer’s new needs. They will continuously invest in the development of their digital services, as they expect to face competition, not only from new payment and electronic money institutions, but also from trade giants such as Apple (Apple Pay), Google (Google Pay) and Alibaba (AliPay).

In the next five years, we could see social media-initiated payments, voice activated payments, digital currencies and biometric payments including facial recognition, all becoming mainstream. However, one thing is certain, electronic payments will continue to gain bigger adoption in Cyprus, as they are expected to shift from being “a nice-to-have capability” into a “must-have essential service”.

Finally, I want to mention that it is important that everybody applies the same rules in a fair manner. This means that banks should not operate at a disadvantage to other providers in terms of regulatory compliance. Regulators must ensure that any new entrants are fully compliant with all regulations, directives, and Legislation so as to smoothly co-exist and even co-operate with banks on a level playing field.

At the end of the day the biggest “winners” will be the customers, as they will be faced with a wide variety of technologically advanced services at the highest quality possible. 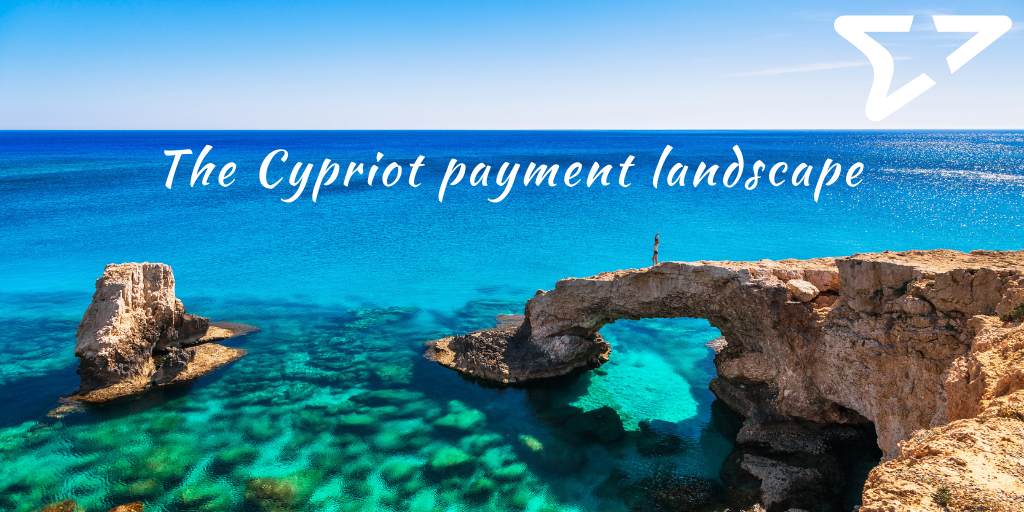 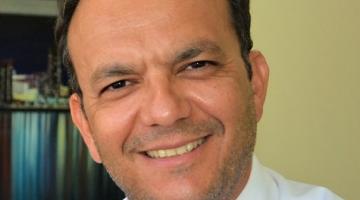 Senior Advisor at the Association of Cyprus Banks

Marios Nicolaou worked for PWC – Cyprus, Arab Bank Cyprus and is currently a Senior Advisor specialized in Payments at the Association of Cyprus Banks. He is also a Member of EBF’s Payment Systems Committee and a Member of ’s General Assembly.