Flexibility and transparency are key to the SCT Inst scheme

Flexibility and transparency are key to the SCT Inst scheme 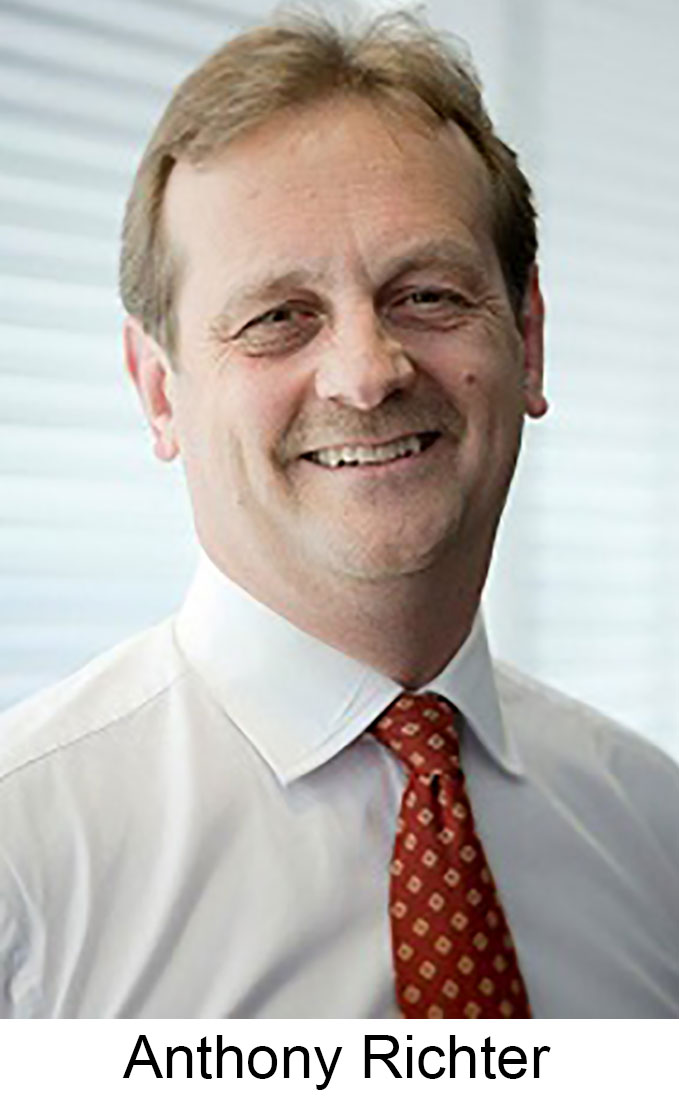 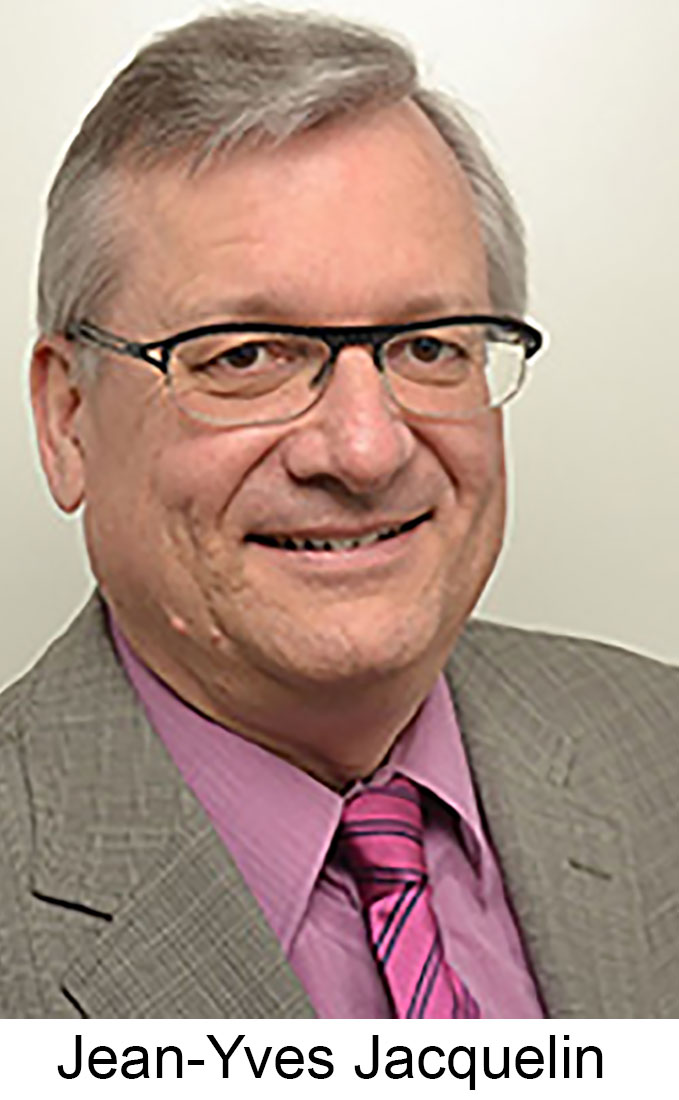 As the public consultation on the European Payments Council’s ( ) Single Euro Payments Area ( ) Instant Credit Transfer ( ) scheme has just started, we would like to take this opportunity to outline some of its key features. We are not talking about the main characteristics of the scheme itself (for this, we recommend you visit this page), but about two essential elements: the flexibility it will benefit from, and the transparency with which the built it and which will continue to be apparent as it evolves.

The initial maximum amount of an transaction is set, subject to the outcome of the public consultation (running until July 2016), at 15,000 euro. In order to offer flexibility to market participants, this important feature is defined in a separate binding document, outside the rulebook. If you are familiar with the ’s scheme rulebook release management cycle, you will know that every two years, the rulebook of a given scheme is open to change requests, which are afterwards included in a public consultation. Comments received during this consultation are studied, accepted or rejected, and an updated version of the rulebook is published. It then enters into effect one year later.

This change management process takes some time, which is why the introduced a more flexible approach to changing the maximum amount of an transaction. As of November 2018, the Scheme Management Board (SMB - the decision-making body in charge of the schemes’ administration and evolution) will review this amount every year, and decide if it is still appropriate. Scheme participants will also have the opportunity to suggest to the SMB a new maximum amount.

Any new maximum amount will be applicable 90 calendar days after its publication on the website.

With this new process, the maximum amount of an transaction could be changed quickly, and reflect as truly as possible the market needs.

Two key parameters of the scheme are an initial maximum amount of 15,000 euro per transaction and a target of ten seconds for completing a transaction. In order to foster innovation and accommodate diverse needs, the allows to propose to their customers transactions even faster and of a higher amount than the default scheme levels.

The remains committed to stakeholders’ involvement

It is in the DNA of the to involve its stakeholders in the various phases of its projects. We kept a constant dialogue with the Euro Retail Payments Board before we launched the public consultation of the scheme. Infrastructures were not forgotten: the Clearing and Settlement Mechanisms community, as well as SWIFT, have been involved in our working groups since the end of 2015. And finally, we also presented the main features of the scheme to our Scheme End User Forum (gathering representatives from payment end users) and Scheme Technical Forum (made up of representatives of technical players), ahead of the start of the public consultation.

We will continue to involve these various stakeholders after the end of the public consultation as we finalise the updated rulebook due to be published in November 2016.

The launch of the first pan-European scheme providing customers with instant payments is an exciting time for the payment community. When designing the scheme, we aimed to keep flexibility front of mind, in order to foster innovation. We now look forward to the participation of all stakeholders in the public consultation. The short period of time between the publication of the scheme and the first transactions (scheduled for November 2017) demonstrates the payment industry’s confidence in to adapt well to customers’ needs, and quickly implement major changes.