Strengthening the fight against terrorist financing: the Commission’s ...

Strengthening the fight against terrorist financing: the Commission’s thoughts that will guide the forthcoming legislative proposal 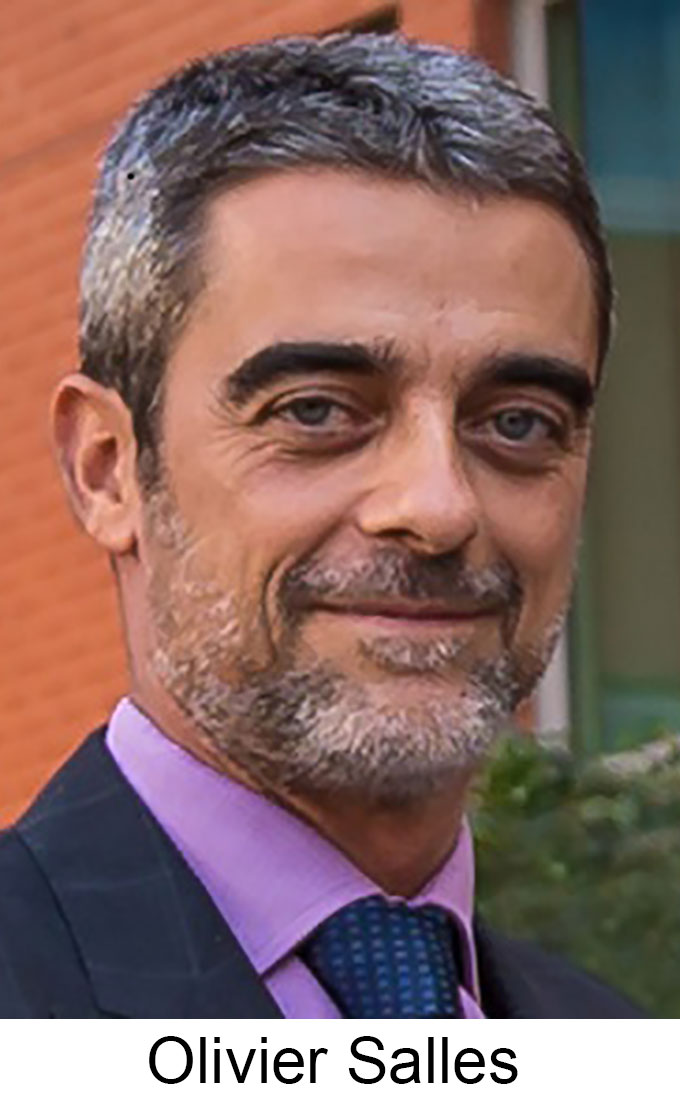 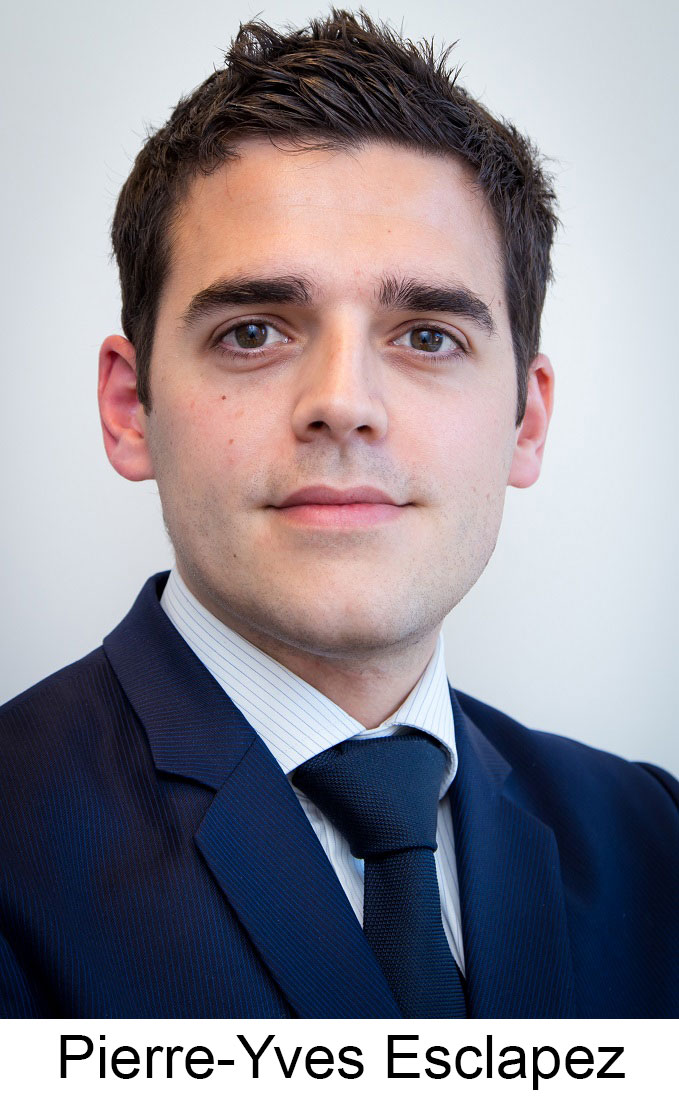 On 2 February 2016, the European Commission issued an Action Plan to strengthen the fight against terrorist financing. This has stimulated the curiosity and interest of the payments community.

Following the Paris attacks, on 20 November 2015, Member States, through the Justice and Home Affairs Council, called upon the Commission to react quickly to "strengthen controls of non-banking payment methods such as electronic/anonymous payments, money remittances, cash-carriers, virtual currencies". We are still working through the details of our future proposals for legislation but are able to set out some of our thoughts here.

Why are criminals attracted by one or another means of payment? The Financial Action Task Force against money laundering and terrorist financing, the European Banking Authority and many others have answered this question. Anonymity is a key driver. Terrorists and criminals of all kinds are very keen to conduct their activities in the shadows, being particularly careful to hide their names, addresses or account details. Consequently, our objective is to lift anonymity where necessary, such as with regards to cash, prepaid cards and virtual currencies. Our focus here is on electronic payments.

Thinking through new legislation to address anonymity is a conceptually easier task for virtual currencies as they are not currently regulated at level. This is, however, much more complicated for prepaid instruments, which are already covered by the third and (soon to be implemented) fourth Anti-Money Laundering (AML) Directives, as well as the second e-money Directive. But implementing and enforcing legislation for virtual currencies would be much more of  a challenge for regulators – how do we reach market players that are not bound by borders and are scattered around the globe? On the other hand, the prepaid instruments market players (issuers, schemes and, in some of our Member States, distributors) are less difficult to identify.

Virtual currencies are anonymous by design, with wallet addresses replacing bank account details. The number of users or miners, as well as their geographical locations, means that any regulation imposed on them will likely be ineffective. Other market actors, on the other hand, can be more easily identified and offer easier targets. Exchange platforms are a major gateway between the real and virtual economies. Ensuring that these platforms are part of the AML framework and act as gatekeepers is already a step forward in combatting full anonymity. Not all transactions, however, go through these platforms and, with a growing network of merchants and consumers who accept virtual currencies as a means of payment, they do not always need to be cashed out for traditional currencies. Virtual currency wallet providers could fill this gap as they can, after all, be seen as the bank accounts of the virtual world.

Prepaid cards are already regulated, but this did not prevent terrorists from using them in the Paris attacks to book a room or to rent a car. Are thresholds for identifying customers (currently €250) too high for general purpose, anonymous prepaid cards? Can we think of a solution that ensures that prepaid cards continue to be used and remain profitable for the industry with less or no anonymity? Can any solution avoid stifling legitimate uses of prepaid cards, such as paying social benefits to citizens, helping unbanked Europeans access financial services or allowing seasonal workers to be paid in countries where they don't have a bank account?

The answers to these questions should emerge by the second quarter of 2016 through a legislative proposal put forward by the Commission to amend the fourth AML Directive. Other short-term measures may include actions to create central registers of bank and payment accounts, strengthen cooperation between Financial Intelligence Units and set absolute limits on cash payments.