The views expressed in this Blog are solely those of the author and should not be attributed to the European Payments Council. 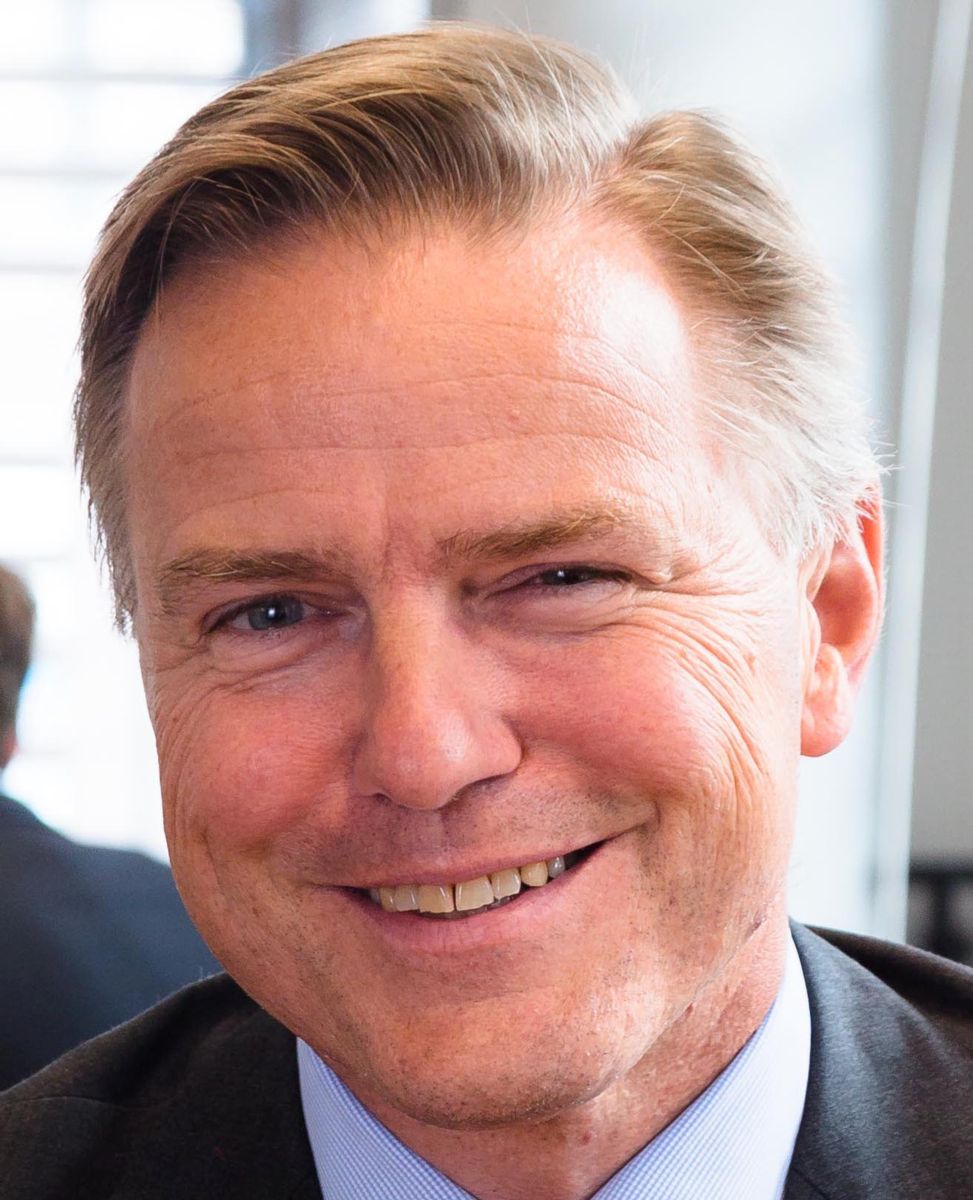 Our industry once again finds itself at an important crossroad: should we harmonise the revised Payment Services Directive ( ) account access, or shouldn’t we, what are the options, who should take the initiative and what can we learn from elsewhere?

The past few years have slowly but surely revealed what is coming with . The public debate started with the draft of the in the summer of 2013 and continued with the acceptance of the final on 12 January 2016. The Regulatory Technical Standards ( ) were promised and a draft was delivered last August. So, the timelines are clear: will enter into force per 12 January 2018 and, at the earliest, the will be implemented by Q4 2018, depending on when this is finalised.

This has meant that the debate about the now focuses less on the ‘what’ and more on the ‘how’. Several initiatives1 have sprung up across Europe  including: the UK Open Banking initiative, DK’s Berlin Group2, Clearing’s Preta and CAPS (driven by processors such as Equens and NETS). When looking at these ‘supply side’ initiatives, we see a clear consensus on the scope of the ‘how’, covering many topics such as message format, security standards, testing arrangements, directory services and onboarding. All aspects that comply with what and its prescribe, to make access to account (XS2A) work for end-users.

One current debate in the space is on the subject of European harmonisation of XS2A connectivity, also referred to as ‘avoiding fragmentation’. A consensus seems to exist that this is good for the ecosystem at large, including both for banks and non-bank players, as it could enable faster Fintech developments at lower costs. The result would be a more vibrant sector. If this theory is right then fragmentation should be minimised. Inspired by this idea the Euro Retail Payments Board3 ( ) recently installed a specific working group on Payment Initiation Services, tasked to come up with a way to achieve European harmonisation. Without any formal powers, though.

The irony is that today there is a ‘fragmentation of solutions’ without a clear ‘demand side’ looking for the mentioned benefits of harmonisation. Because there isn’t a clear group of banks in Europe, the parties that are supposed to implement these ideas, aren’t visibly planning to define and execute this harmonised approach in the short time left up to Q4 2018. So, is this a case of banks not doing this yet, or will it only happen once there is a ‘central’ (e.g. regulatory) push?

Whilst most professionals I encounter in the field seem to agree on the importance of harmonisation, I often hear: “if there is a dominant standard then I’ll latch on to that. Until that moment I’ll wait and see”. Clearly, everyone is waiting for someone else to take the first step. Does this mean that harmonisation will end up in the same category as ‘world peace’ and ‘ending poverty’? Visions you can’t disagree with, but hope that somebody else will fix.

I’m not a psychologist, nor game theory specialist, but I have come across this type of reasoning numerous times in my career in the world of ‘two sided markets’ or ‘platforms’. Be-it payment, digital identity, e-invoicing or public transport payments. There simply is no clear ‘first mover advantage’ when creating digital infrastructures for the benefit of a whole community. Benefits (of harmonisation and standardisation) for single actors take too long to articulate in one’s organisation to free up human and financial resources on the short term to embark on such an endeavour. For physical infrastructure, it is somehow easier, because it relates to the public domain, and there governments are clear action holders.

Now, based on historic parallels, a few things can happen for XS2A fragmentation, such as (not exhaustive):

The first scenario is about pro-active leadership, based on the notion that compliance costs can be minimised if they are shared across the industry. Combined with the fact that Open Banking will be the next paradigm for financial services delivery. Outcome 2 is the ‘reactive’ base line that is unfortunately quite often typical for Europe and our industry. Option 3, which puts the onus on clearly defined organisations, might seem logical at a first glance. But these organisations have complex decision making processes themselves and this topic is not native to their current scope of work. The final scenario may lead to an uncertain path that we all have experience with from and itself. This would not be a fast option and would result in a lot of wasted energy.

For banking business leaders, a challenging task lies ahead. On the one hand the competitive positioning of individual institutions is at stake, and on the other there are benefits to be shared among players if there was a common ground for harmonisation of account access under . At least on the cost side there will be benefits, think of e.g. decision making lead time, implementation and maintenance cost. The benefits on the revenue side are the most difficult because this emerging field of Open Banking is unchartered territory for most banks. Inspiration on benefits of ‘opening up’ may come from the non-financial digital world where large businesses have successful Application Programming Interface ( ) business models, think of the likes of Apple, Google, WeChat, Salesforce and Facebook.

For inspiration on how to deal with standardisation, we must look outside of Europe to two other communities that clearly champion and interoperability. Most notably there is India with the Universal Payment Interface since April 2016, developed by the NPCI4. One payment standard for all the banks to initiate payments, reduce cash and improve financial inclusion by integration with the Indian digital identity Aadhaar. In Singapore, the Association of Banks (ABS) and the Monetary Authority (MAS) have not only published an playbook5, introducing all dimension of business, but have also given around 400 examples of possible across the whole bank, mostly non-payment . Here, interoperability is outlined as a requirement. In both examples all is based on interoperability. However, it is also pushed by a central authority or institution, which clearly gives a strong direction to the market.

Are we ready to learn from these inspiring developments and take a giant leap forward as well?