Today is a major milestone for European payments: the publishes the first rulebook of the Instant Credit Transfer ( ) scheme. It will allow the transfer of initially up to 15,000 euro per single transaction in less than ten seconds, any time and any day, and in an international area that will progressively span over 34 European countries. Credit transfers can currently take up to one day, and in some countries sometimes even more if the originators of the payment initiate their credit transfer during, for example, the weekend. The scheme will therefore offer a convenient, easy, digital-oriented, and fast alternative to conventional credit transfers.

Payment Service Providers ( ) now have one year to get ready to process the first transactions in November 2017, which is the starting date of the scheme. Adherence to the scheme will be possible as of January 2017 (information will be made available on the website). As the scheme is optional, its success will depend on the number of which will adhere to it, at least as receivers of transactions.

To answer the urgent need for a pan-European instant euro credit transfer scheme (several European countries were planning to launch national schemes without interoperability between them, which would have hindered the European payments’ harmonisation), the managed to create the scheme in just one year after the recommendation expressed by the Euro Retail Payments Board. A broad spectrum of stakeholders from organisations of the whole payment chain were involved to make this scheme happen.

Want to know more about the scheme? Watch our video (1.50 minute)! 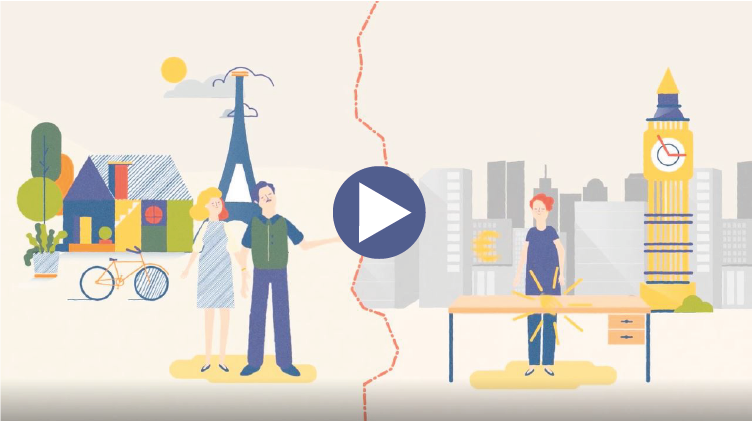 In addition, our infographic explains at a glance all you need to know about the scheme: