The SEPA project and the EPC’s drive to improve payments harmonisation and innovation in Europe both encourage a shift from cash to electronic payments. 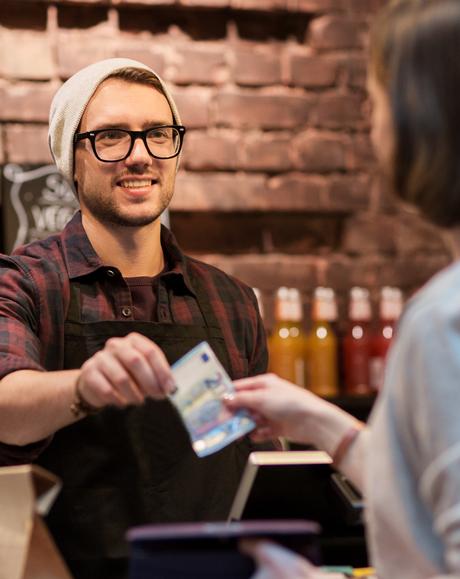 Cash is still the predominant method of payment in most European countries, though its proportion among retail payments is falling. The ’s aims in the area of cash are therefore twofold: reducing the cost of cash and harmonising cash services across Europe.

Since the introduction of the euro in 2002, the use of cash has dramatically increased in the eurozone: between 2002 and 2016, the number of banknotes in circulation increased by one hundred and thirty three percent, while their value rose by three hundred and eighty percent, totalling more than one trillion euros today (source: European Central Bank or ECB). In December 2016, 20.2 billion euro banknotes were in circulation (1,126 billion euros) and 120.9 billion euro coins (26.9 billion euros) were used by 335.6 million users in the eurozone. There are big differences in the use of non-cash means of payment between euro countries, varying from approximately 60 annual payments per inhabitant in Italy to up to 450 payments in Finland. The outlook for 2020 is that cash might diminish in use in most regions (Western and Northern Europe, in particular).

Cash is one of the most expensive payment instruments

The social cost of cash is high and puts cash among the two most expensive methods of payments, alongside cheques. The latest ECB report on The social and private costs of retail payment instruments shows that cash costs represent about half of total retail payment social costs. In the 13 European countries studied in the research alone, the annual cost of cash has increased by thirty percent between 2002 and 2012, accounting for 45 billion euros. This cost was already high prior to the launch of the euro. As it is often imperfectly charged to actual users, cash may be cross-subsidised by other bank revenues, contributing to the burden on the pricing of other banking services. 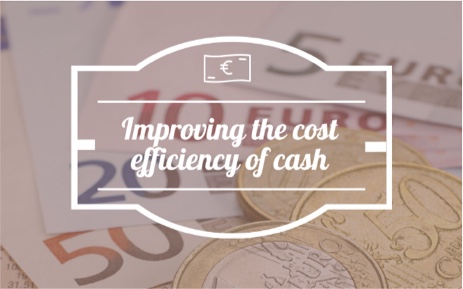 This EPC infographic explains in more detail the different costs of cash and how to reduce them.

Harmonisation in the processing and handling of cash is required to enhance the cost-effectiveness of cash. Only a coordinated action by all stakeholders in the eurozone can achieve this goal. In this context, the strives to create a Single Euro Cash Area (SECA) modelled on the principles governing the project. This initiative is complementary with the harmonisation process initiated by the Eurosystem and materialises in the SECA Framework, which was updated in 2016.

This EPC publication’s objective is to define:

Read more about the SECA Framework